Silver, from the Latin word argentum, has been considered a precious metal since ancient times and is even mentioned in the book of Genesis. It is widely used in many industries around the world due to its unique properties and is considered a desirable metal for jewellery making.

Silver, also known as fine silver, consists of 99.9% silver but is generally too soft for producing functional objects. Sterling silver is more commonly used for jewellery making and is an alloy consisting of 92.5% silver, the remaining 7.5% being made up of other metals such as copper to give strength. It is also known as 925 silver. 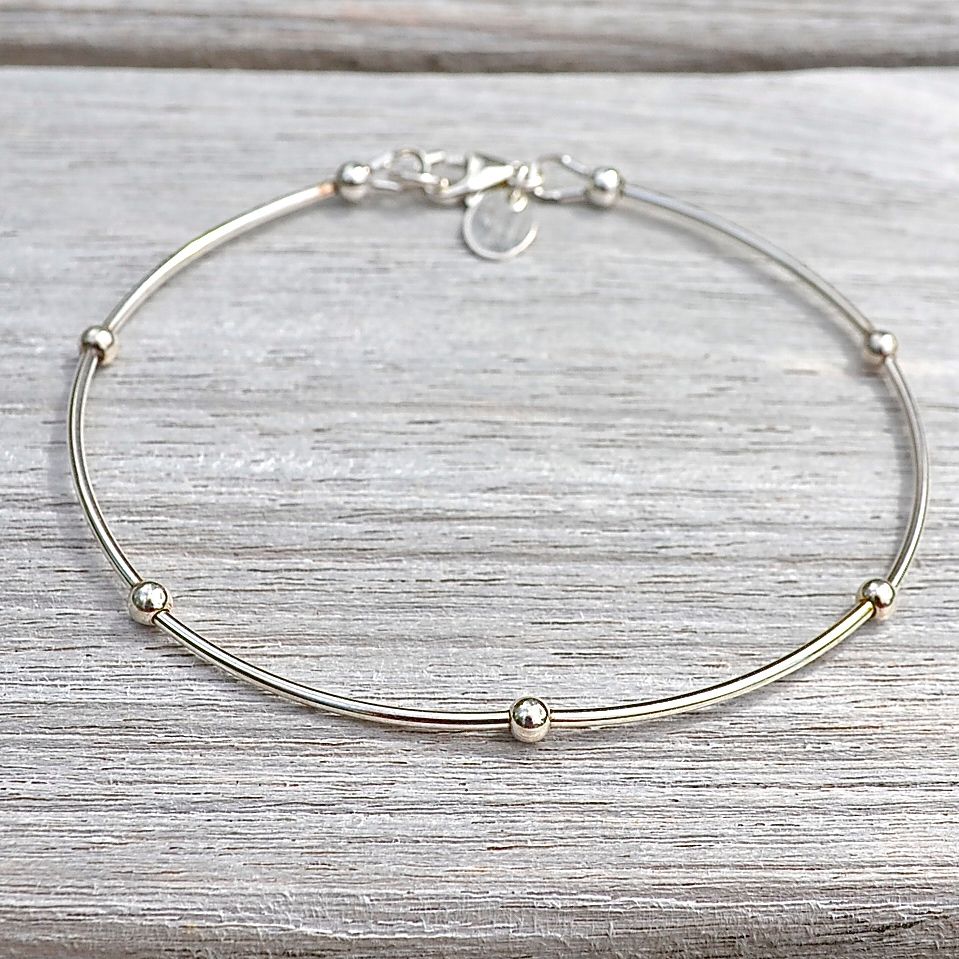 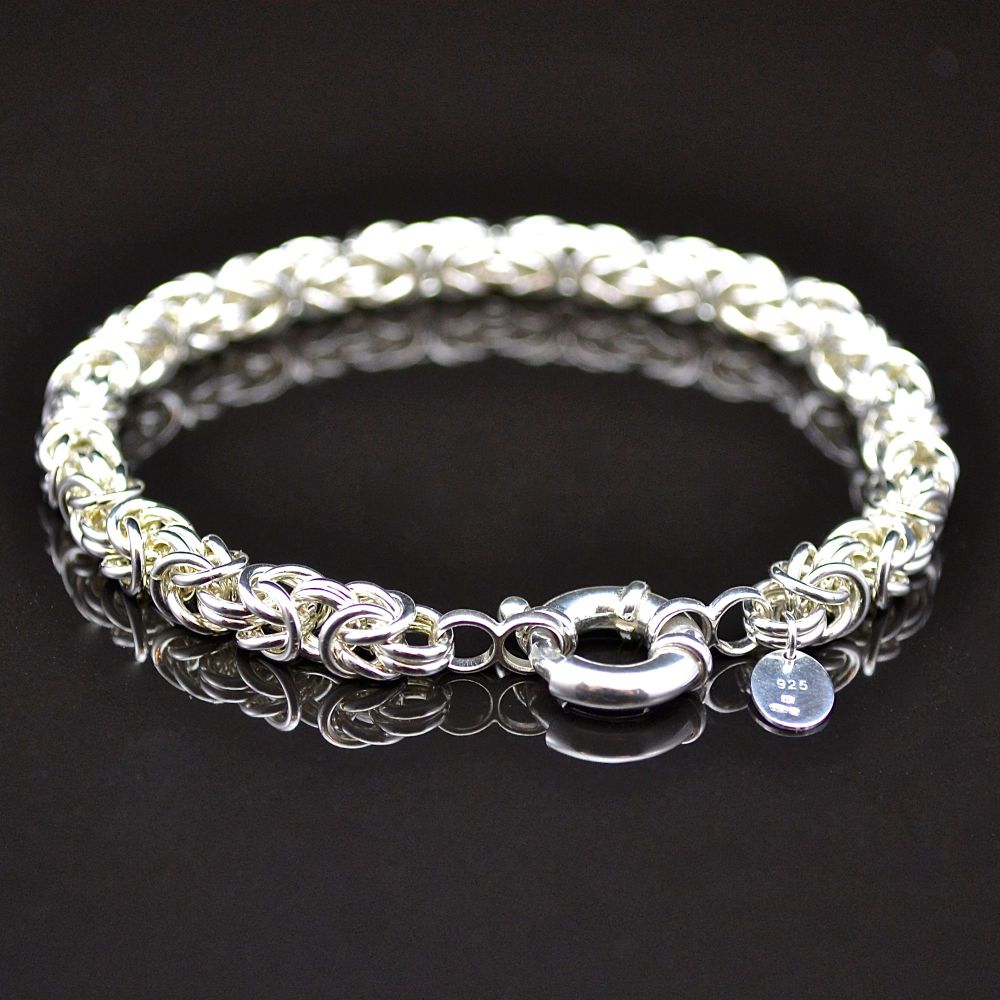 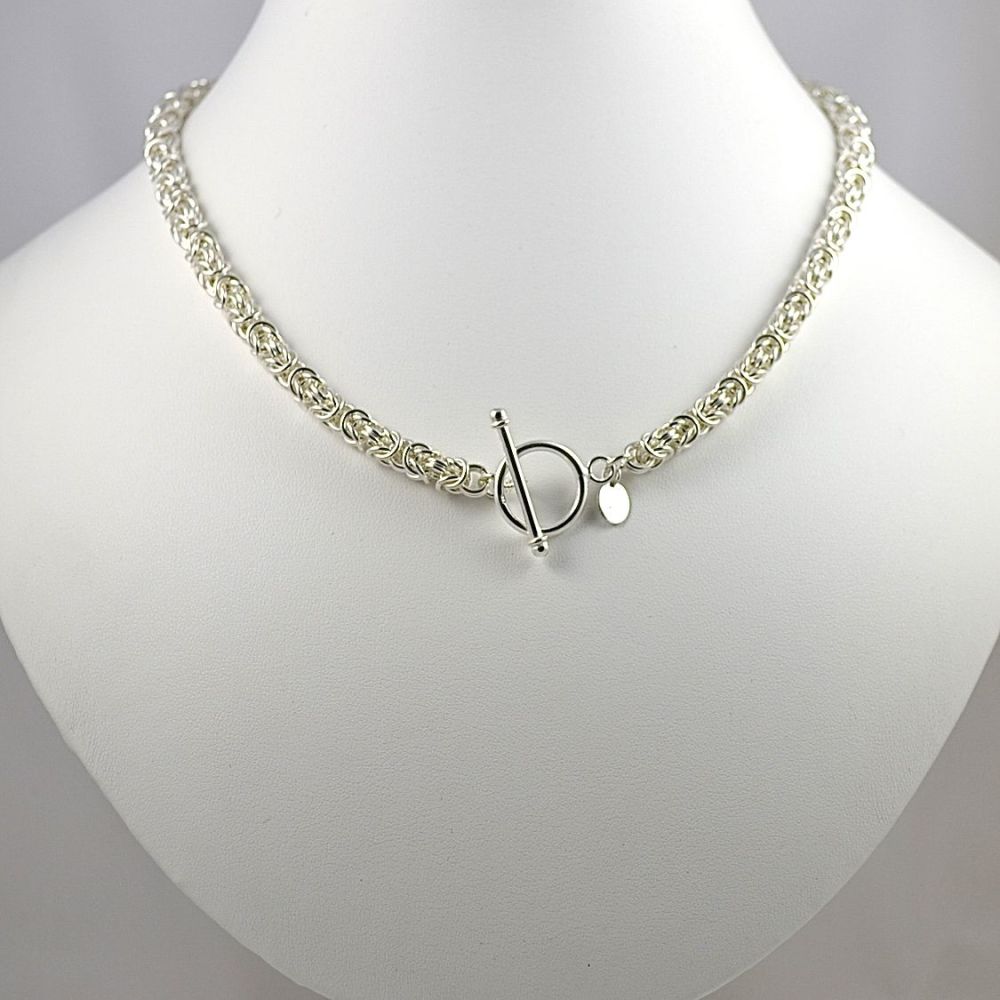 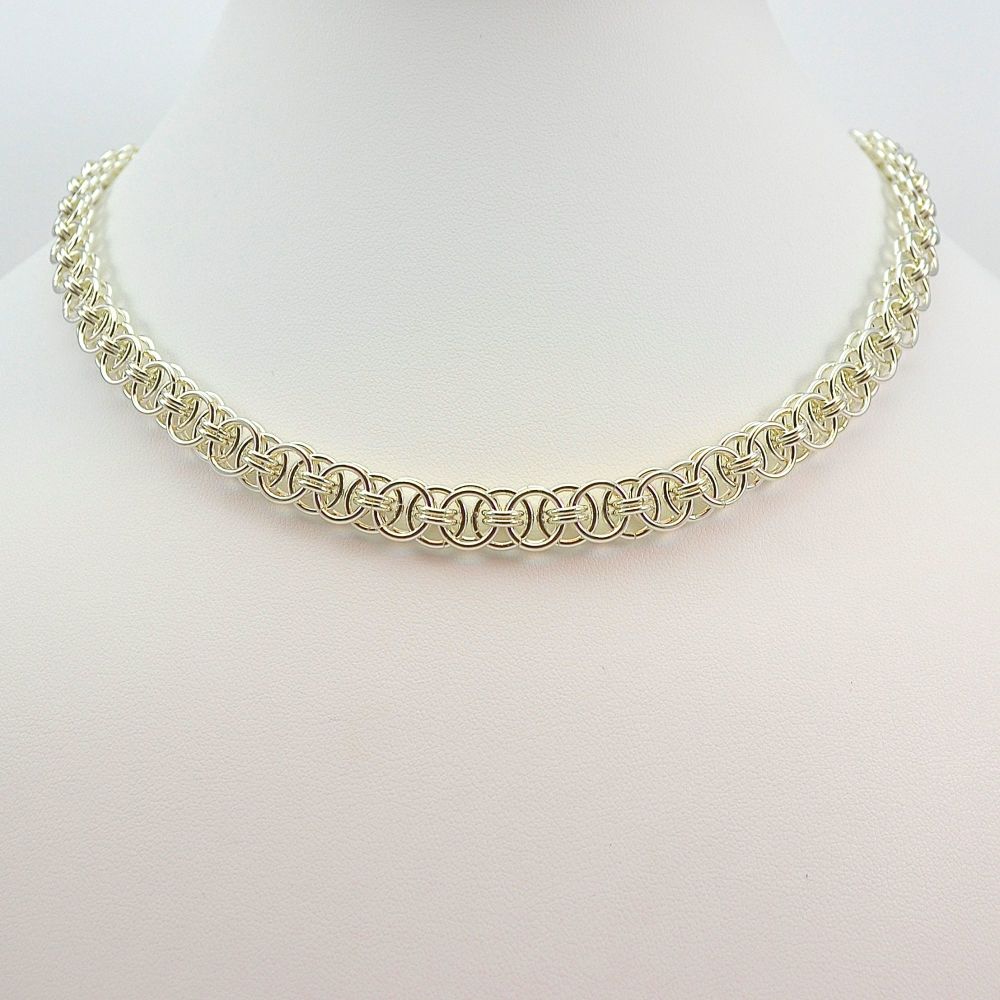 Silver doesn’t react with many chemicals but does react with sulphur, present in the atmosphere, causing the silver to tarnish, or lose its lustre and left untouched, will eventually turn black. It can, however, be returned to its bright, shiny state by polishing.  Protecting your silver jewellery from the atmosphere when not in use will help to avoid the item getting tarnished in the first place. Pure silver and the modern silver alloy, Argentium silver, both have a higher tarnish resistance than sterling silver.